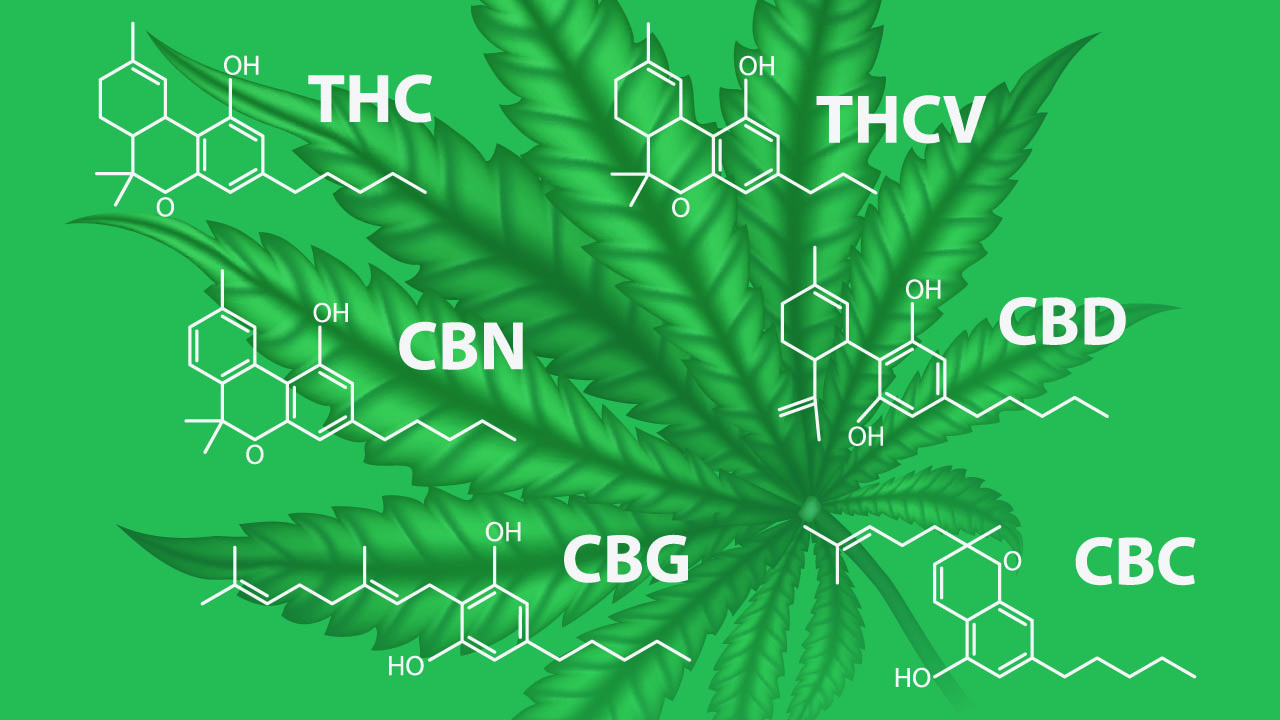 What Are Cannabinoids (and Why Are They Important)?

You’ve likely heard of THC and maybe even CBD, the two most prevalent cannabinoids found in cannabis, but these aren’t the only cannabinoids that exist. There are over 100 different cannabinoids in cannabis and they all exhibit their own ranges of effects. They can differ from strain to strain and many be present in varying amounts, similar to how some strains of cannabis will have high levels of CBD or while others will be cultivated to be rich in THC.

Cannabinoids are chemical compounds that act on the CB1 and CB2 cannabinoid receptors within our endocannabinoid system. The endocannabinoid system can help to regulate many of our physiological systems, such as the immune system, central nervous system, and gastrointestinal system. Cannabinoids can bind to these cannabinoid receptors, or affect other neurotransmitters, receptors, and ion channels within the body to stimulate serotonin production, reduce inflammation, block pain sensation, or any number of other effects that can have a therapeutic effect on various diseases and ailments.

CBG, or Cannabigerol is the product of CBGA, or Cannabigerolic acid. CBGA is the starting point for THCA, CBDA, and CBCA which are produced from this initial compound as the plant matures. In an adult plant, there is only a small amount of CBGA remaining and this is converted to CBG when exposed to light, heat, and air. CBG has properties than allow it to be used as an antidepressant, a muscle relaxant, appetite stimulant, and sedative.

THC, or Δ9–tetrahydrocannabinol, is formed by decarboxylation of THCA, or Δ9-tetrahydrocannabinolic acid. THC and THCV are the only phytocannabinoids we know of that can create the psychoactive effects that marijuana plants have come to be known for. THC is often stigmatized for these psychoactive properties but it’s not without its own therapeutic qualities. It can help with nerve and muscle pain, inflammation, nausea, epilepsy, and insomnia.

CBD, or cannabidiol, comes from cannabidiolic acid, CBDA. CBD has recently become as famous and widely known as THC thanks to recent research regarding the incredible range of therapeutic effects it provides. Unlike THC, it is non-psychoactive and can be very effective in treating anxiety, depression, inflammation, nausea, acne, epilepsy, pain, and substance abuse issues. CBD is safe, non-toxic, and non-addictive making it a very valuable compound that can potentially treat a wide range of ailments with very few side effects.

CBC, also known as Cannabichromene, comes from the decarboxylation of CBCA, which is Cannabichromenenic acid. It doesn’t bind to the CB1 receptors like THC but instead binds with other receptors that are linked to pain perception.

This scientific abstract details the positive results of tests using cannabichromene as an anti-inflammatory, antibacterial, and antifungal.

CBGV, or Cannabigerivarin, is the decarboxylated product of CBGVA, or Cannabigerovarinic acid. Similar to CBGA, CBGVA is the precursor molecule for THCV, CBDV, and CBCV. CBGV is often found in low amounts in cannabis and while there hasn’t been much study on this cannabinoid alone, it appears to assist in the reception of THC in the endocannabinoid system and may also possess anticonvulsant properties.

THCV, or Tetrahydrocannabivarin is produced from THCVA, or Tetrahydrocanabivarinic acid. THCV is very similar to THC in molecular structure but behaves a little differently. In low doses, it can block the CB1 receptors, much like CBD does, and prevent THC from binding with them and producing any psychoactive effects. However, in higher doses, the THCV can bind directly with those same receptors and create the high feeling associated with THC.

CBCV, also known as Cannabichromevarin, is a product of CBCVA, or Cannabichromevarinic acid. The chemical structure of CBCV is very similar to that of CBC except CBCV contains a propyl chain and CBC contains a pentyl chain. Due to this similar structure, it’s theorized that CBCV may behave similarly to CBC, but not much else is known about it’s specific effects.

A lot of these other cannabinoids are only found in small amounts in any cannabis plant but the effects they have in conjunction with CBD, THC, and the other terpenes present in the plant can work together to create an entourage effect. This effect is a culmination all the different benefits each cannabinoid and terpene provides as well as how they can all affect each other. For example, a certain combination may negate the psychoactive effects of THC while another may increase the anti-inflammatory properties of CBD.

In dried cannabis products and cannabis oil, the amounts of CBD and THC are usually listed very clearly. This isn’t the case with the other cannabinoids even though they can play a role in the effects any given cannabis product will have. Third party lab reports can be incredibly useful in knowing what is in your cannabis product because these reports breakdown exactly what’s in the product you’re receiving so you can see every terpene, cannabinoid, microbe, and other element that a certain product should contain. Many companies feature these reports on their website or will provide a third party lab report when they’re requested.

PrevPreviousWhat Are Terpenes (and Their Role in the Entourage Effect)?
NextWhat Are CBD Oil Third Party Lab Reports (and Why You Need to Know)?Next 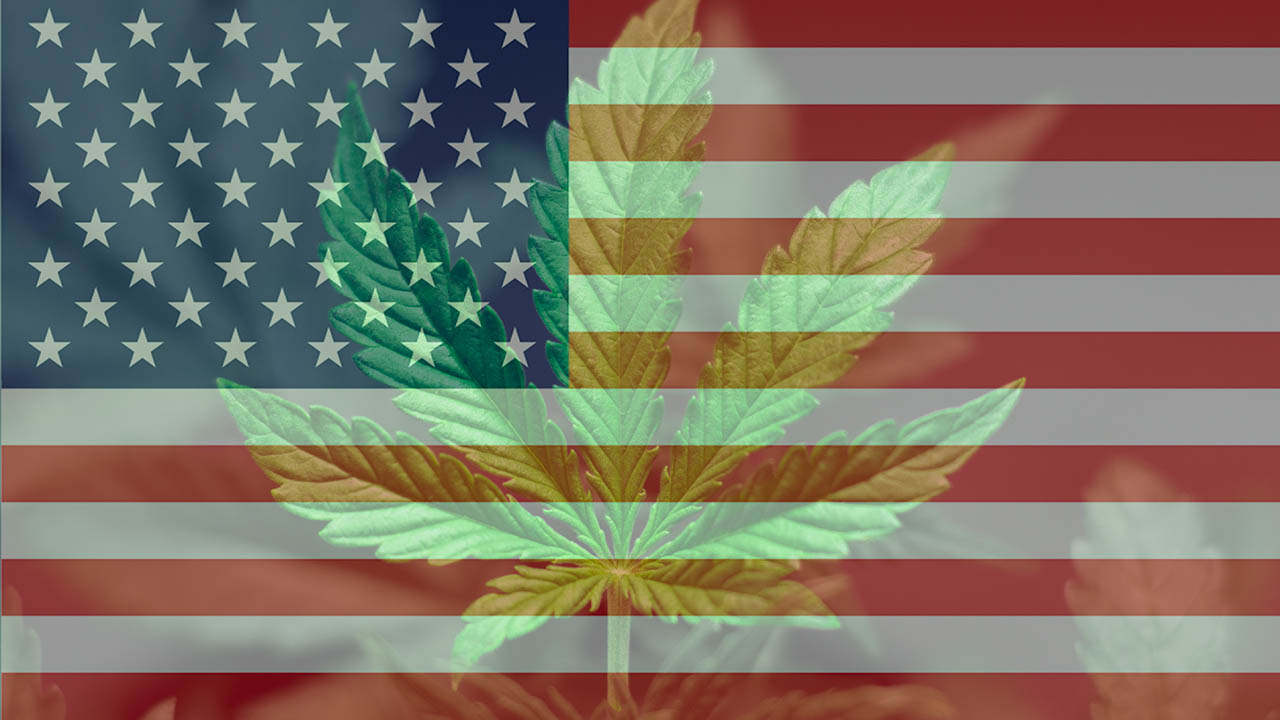